The Highlands of Scotland are one of the wildest areas of Europe, covering the northern half of Scotland and is one of most sparsely populated areas. The Highlands are a diverse region with each mountainous area having its own geology and character, from the ancient sandstone giants of Torridon, the granite plateau that makes up the Cairngorms, the ancient volcano that makes up the dramatic Cuillin Ridge on Skye and the blend of metamorphic and igneous rocks that make up Ben Nevis and Glencoe.

Despite the modest altitude of the highest summits in Scotland, it still packs a punch, well above its weight! For those seeking adventures in the mountains, there are challenges for all abilities, from gentle walks in the Glens and excellent scrambles on the many Munros (mountains over 3000 feet) through to some of the most technical rock, snow and ice climbs in the world.

West Coast Mountain Guides have been specialising in mountain guiding and instruction in the Scottish Highlands since 1989. They are based in Fort William, a small Highland town which sits at the foot of Ben Nevis, the highest mountain in the UK and one of the most historically significant mountains in the development of technical climbing.

They offer guided walks up Ben Nevis, which can either take the ‘voie normal’, the mountain path that starts from Glen Nevis. An exhilarating alternative is the Carn Mor Dearg Arete, which must rank as one of the finest hikes in the UK and offers unparalleled views of the magnificent North Face.

Throughout the winter, they guide snow, mixed and ice climbs on the North Face, all of which are doable in a day. The climbs on Ben Nevis attract climbers from all over the world, the longest of which are over 400m in length.

In Glencoe, the Aonach Eagach provides one of the most spectacular ridge traverses in the UK, linking two Munros with an exposed ridge, which requires a good head for heights!

During the spring and summer, they offer guided scrambles on the Cuillin Ridge on Skye. This is the closest thing UK has to the Alps, with an 11km long ridge, along which lie 11 Munros, including the In Pinn, a knife blade of rock, which requires ropes and an abseil to ascend (and descend!) safely.

We offer a selection of diverse, customisable mountain climbing and hiking tours that lead to the best peaks in Triglav National Park, including the symbol of Slovenia itself – Mt. Triglav.
© Copyright by Triglav Tours 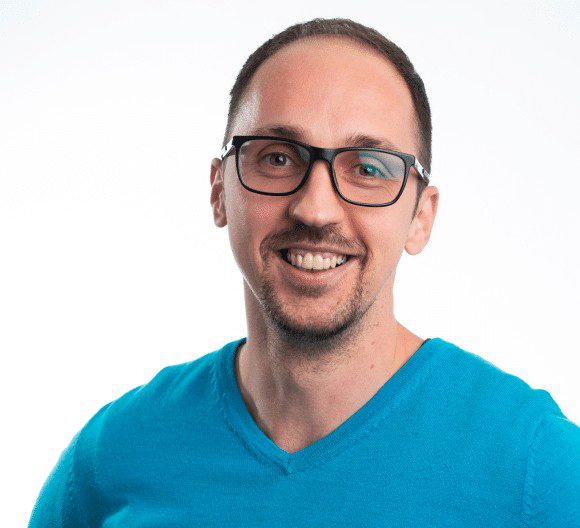